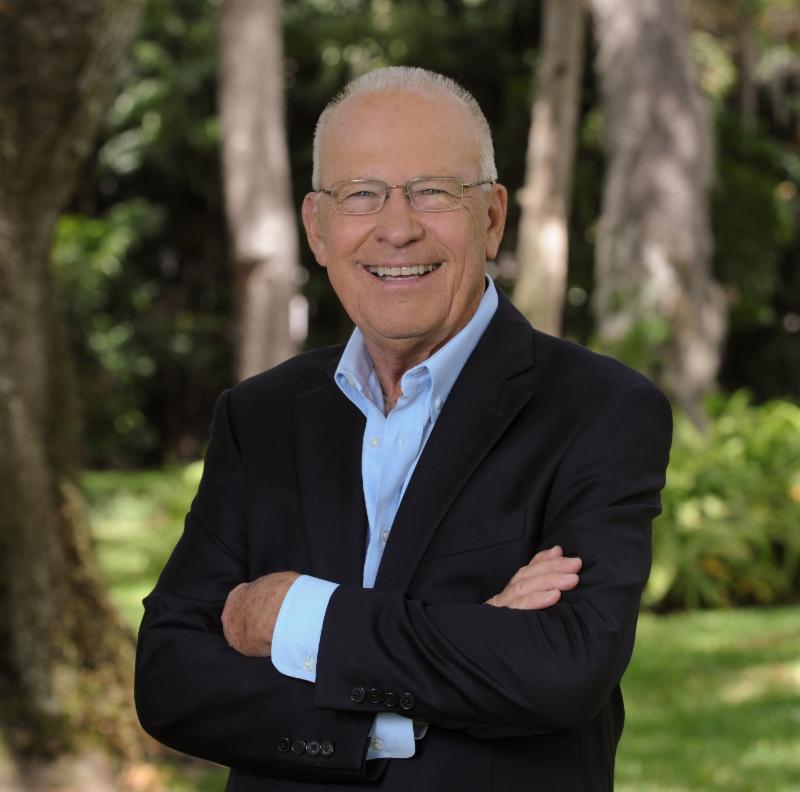 Tampa Mayoral Candidate
David Straz is a candidate for mayor with a focus on improving the quality of life of every neighborhood in Tampa. David has lived the American Dream and it started with a broom in his hand. His first job was sweeping the floor of a bank. Through a lifetime of hard work, David Straz became a successful businessman, philanthropist and diplomat. In naming David and his wife, Catherine Straz, as Best Community Leaders in 2018, Tampa Bay Magazine wrote, “David Straz and his wife Catherine are always in the midst of making positive things occur for our area. Their efforts are not always visible, but they can always accomplish what they set out to do.” Through the David A. Straz Foundation, David and his family have given their time, talent and treasure to the Straz Center for the Performing Arts, the University of Tampa, Lowry Park Zoo and Tampa General Hospital in addition to dozens of other institutions in Tampa.

Cushman & Wakefield
Mr. Erhardt joined the predecessor of Cushman & Wakefield, J.L. Hearin, three months before Cushman & Wakefield bought the company in 1978. Since becoming a land specialist in 1982, Mr. Erhardt has sold over 30,000 acres of office, retail, industrial, hotel and multi-family and single-family properties totaling over $1 billion. While he specializes in the Tampa Bay area, he has closed transactions in Orlando, Jacksonville, Boca Raton, Ft. Myers and Port St. Lucie. 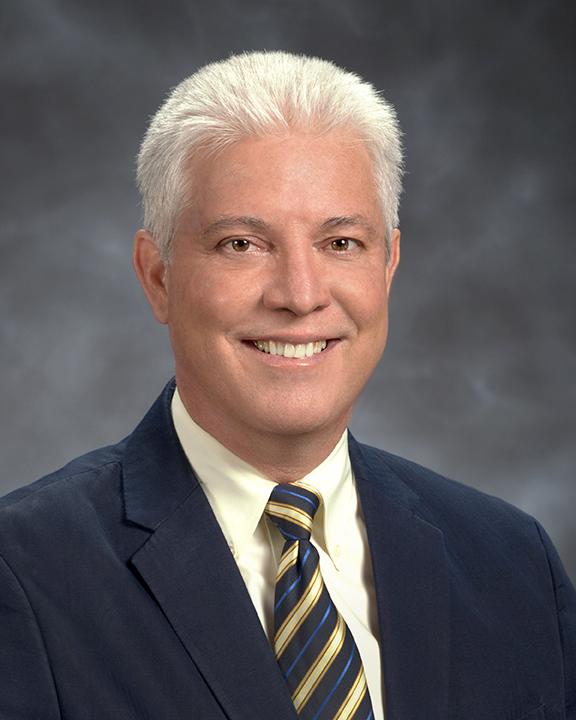 Tampa Mayoral Candidate
Mike Suarez is a third generation resident of Tampa, with deep roots in West Tampa. After graduating from the University of South Florida with a Bachelors degree in Political Science and while completing work on a Master of Public Administration degree, Mike began working as an unpaid intern with Senator Bob Graham’s office in Tampa. Soon he became a part time Staff Assistant and was eventually asked to take the Central Florida District Representative position in 1990. In his work for Senator Graham, Mike learned the finer points of serving the public interest. In 1993 Mike began a career as an insurance professional working in several capacities. His 23 plus years in the business have included positions as a designer of insurance products for specific industries, insurance agency owner and currently as a Vice President for Insurance Office of America (IOA), the largest privately held insurance agency in Florida. Prior to his election in 2011, Mike was involved with numerous local charities and professional organizations.
Thanks for signing up!